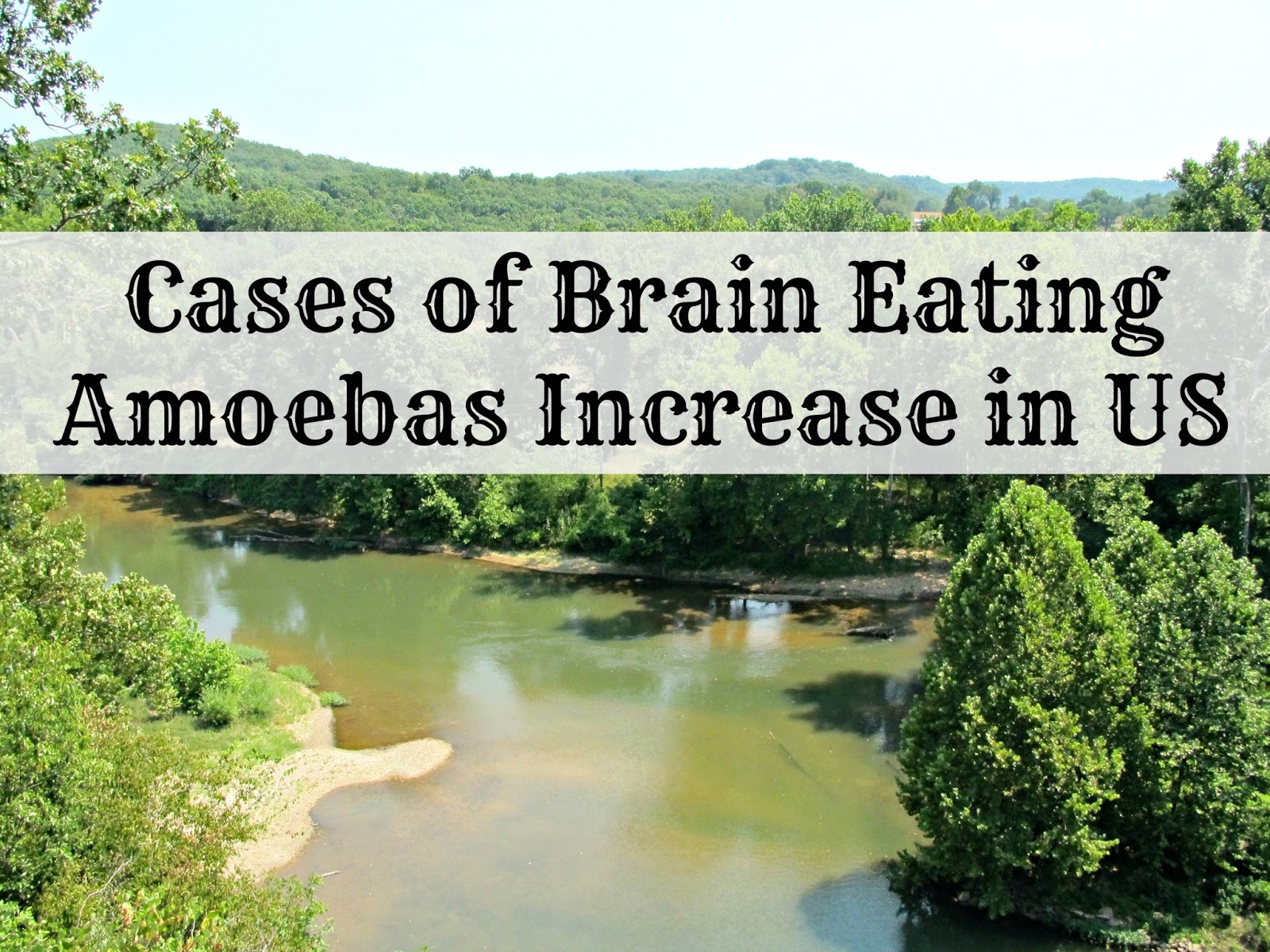 As a Floridian, I was aware of the risk of swimming in lakes and rivers but I wasn’t aware that the issue was creeping further north until I read this article that my cousin posted on Facebook. The amoebas, Naegleria fowleri, don’t normally kill- it’s when a person inhales water up their nose that the issue occurs. The amoebas attack the brain causing primary amebic meningoencephalitis or PAM. There is no known cure for PAM and the amoebas devour one’s cerebral fluid and gray matter, and almost invariably cause death. Researchers say that between three and eight people die each year as a result of PAM.

People are concerned that climate change is causing water temperatures to rise in northern lakes and rivers making PAM more of a threat. “That speculation seems to be reinforced by recent cases of PAM, once a
health woe confined to fresh water in southern states like Texas and
Arizona. In Minnesota, public health officials were stunned to see two fatalities caused by N. fowleri — both young children — in 2010 and 2012. The cases are the only in state history, and occurred about 550 miles farther north
than any previous reported PAM fatality in the US. The amoebas have
also recently killed swimmers in Kansas and Virginia, both states where
earlier infections have been exceedingly rare. “You could certainly say
it’s a concern of ours,” said Jonathan Yoder, an expert with the CDC’s
division of parasitic diseases, about the seeming progression of N.
fowleri to colder regions. “We’re still trying to understand this.” Source

Although PAM is rare, I do find it very concerning. Between amoebas, moccasins,  and alligators I pretty much avoid fresh water in Florida but I do find it scary that this is a problem further north. Public health officials recommend tight nose plugs but I think I would keep small children out of the water entirely.

Does this issue concern you or do you think the risk is small enough not to worry?